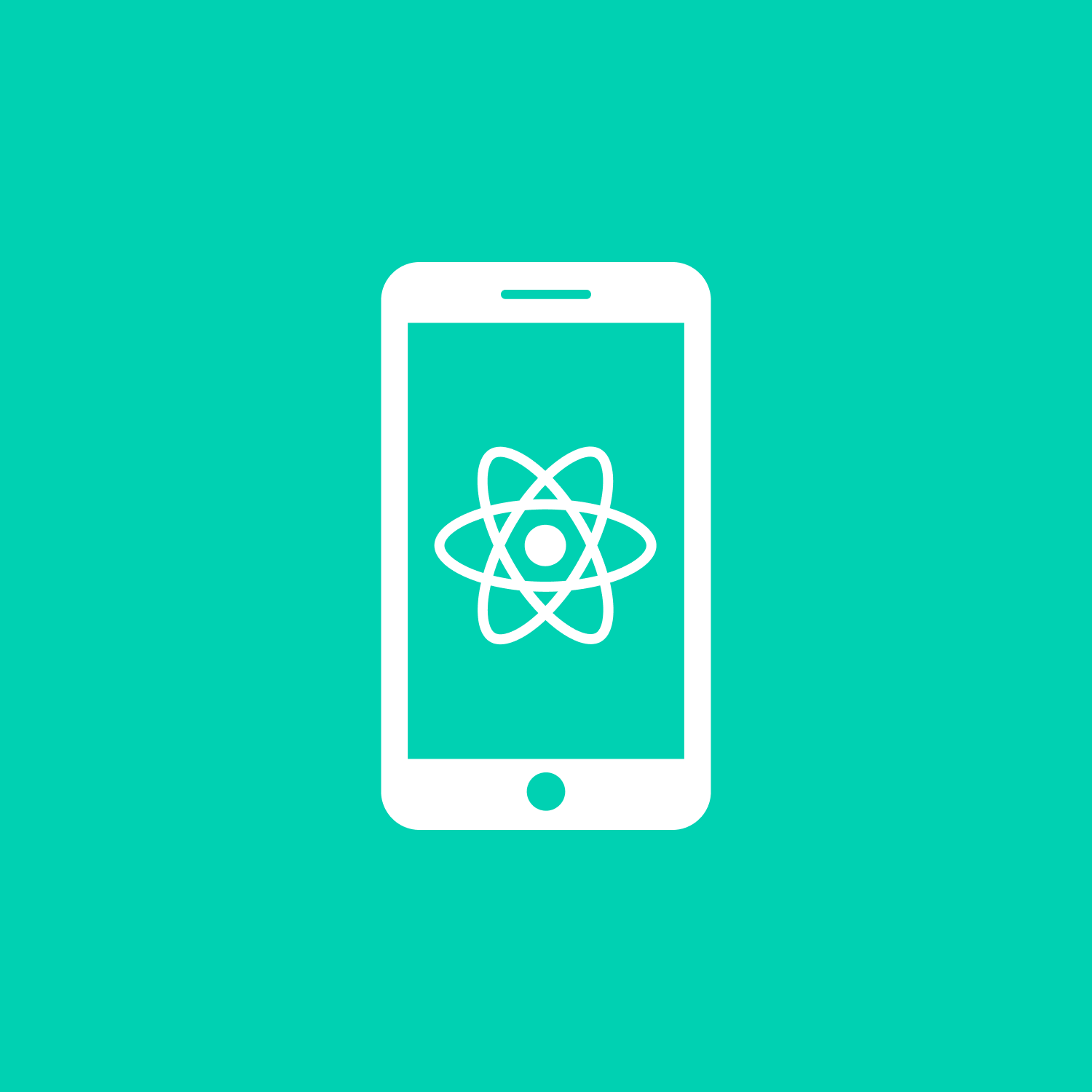 React Native by Example was an online video course to help people get comfortable building React Native apps by building a variety of unique apps.

A student would build 10 progressively more complex apps throughout the course.

The thought process was that developers would be building their own app in the future and no one can show them exactly how to build THAT app, so we would build different apps with different requirements with the hope that students would learn more of the API and how to think about solving different problems in React Native.

This course was, by far, our biggest success (at the time of publishing) in terms of pre-selling, making up over 50% of the total sales from the life of this course.

It was launched with a landing page and the first 3 examples available at a 50% discount.

Those first 3 examples were also available for free, for exchange for an email address. We then used this email address to pitch them the full course later on.

This was also a time-bound pre-sale meaning that if someone wanted to get the pre-order pricing they had a 1 week window through where they could get the discount. Then they had to wait for the course to be complete before it was available to purchase again.

Challenge: Keeping Apps Up to Date

With 3 completely unique, some quite complex, apps keeping them all up to date was a major pain.

This was also what lead to the eventual "death" of this course (as well as a major API change that would have required re-writing and re-recording all 10 examples).

A big challenge/frustration with this API changes was that, event though the existing code was still valid, it wasn't the "latest" so people assumed it was out of date and non-functional.

There was a lot of consfusion due to this when someone would join React Native School and were expecting the contents of React Native by Example to be there as well.

This was a contributing factor in chosing not to invest the time into re-writing and re-cording this course.

React Native by Example is still fully functional and available to everyone who had previously bought it but is no longer available for sale due to API changes.

This course turned out great and had great reviews. After investing a ton of time into creating high quality examples, we would like to roll the contents of React Native by Example into React Native School someday.