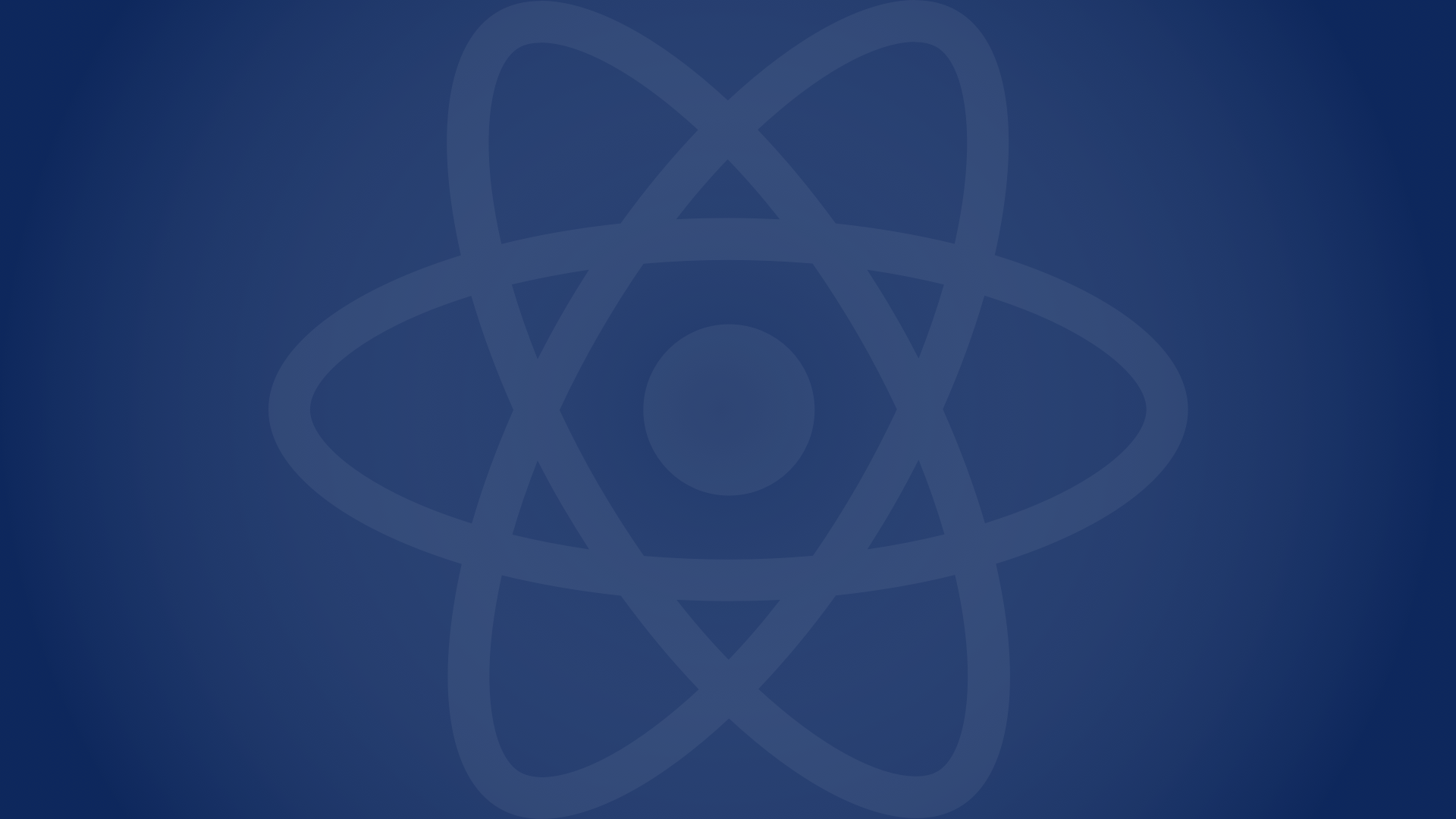 This course was the third one we ever made and the example was a continuation of our free React Native Basics course (now part of React Native School).

The benefit of this approach was that we had a full featured app for advanced students to learn the more advanced topics while how the full featured app was originally built was provided in a seperate course, if people were interested.

This also gave people who went through the free React Native Basics course a clear next step on their learning journey.

It certainly covered a wide net of information and was one of the inspirations for eventually creating React Native School.

The topics were important but the format of the course meant that topics were really only taught in the context of the example app and, in order to keep the course an easily consumable length, we couldn't go very in-depth on specific topics.

It also wasn't super browseable as you came up on things in your own app, thus leading to the mini-course concepts in React Native School.

This course was taken off the market when revamped and more in-depth mini-courses were published within React Native School.

By the time it was taken off the market 1,096 people had purchased this course.

It was certainly a "slow burn" course. Launching it didn't have a ton of initial sign ups but as thousands of people went through React Native Basics a steady stream of people converted and ended up purchasing Production Ready React Native.